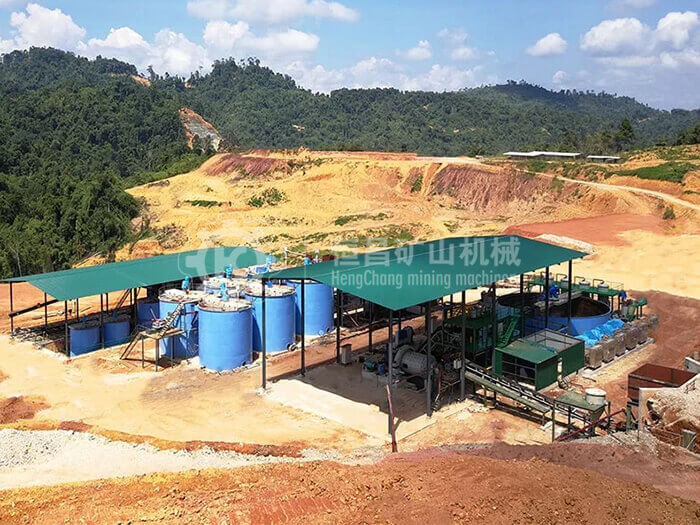 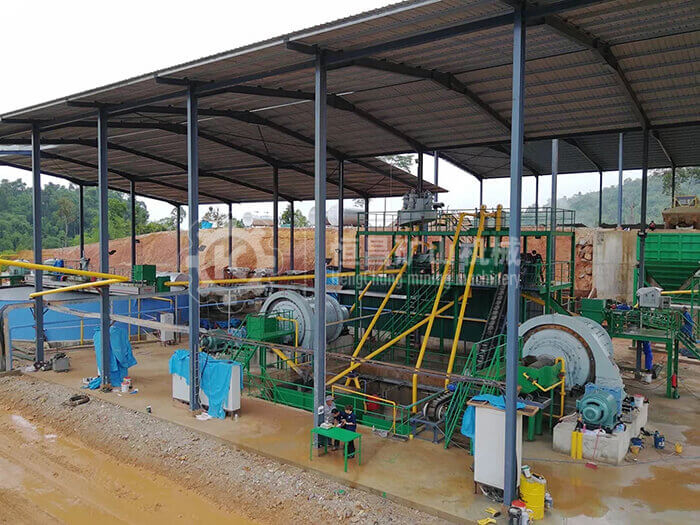 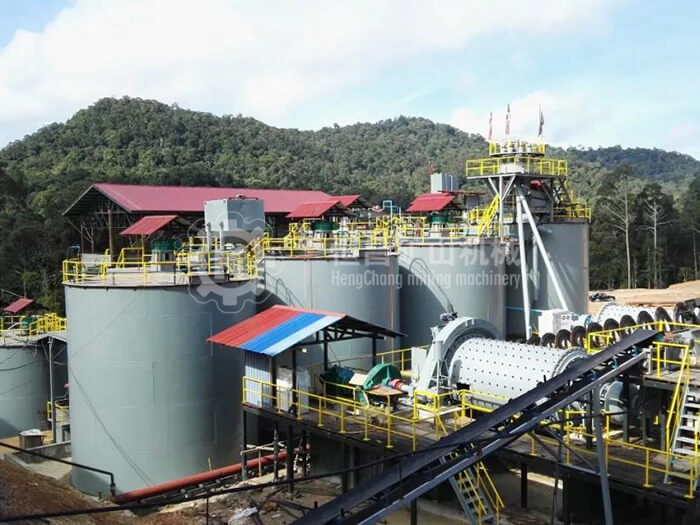 Gold CIL leaching process is an efficient method for extracting and recovering gold from rock gold and gold tailings. By adding activated carbon to the slurry and simultaneously leaching and adsorbing gold, it include leaching pulp preparation, cyanide leaching, activated carbon adsorption, the electric shock to get gold mud, to take off the gold charcoal recirculation, leaching slurry processing etc. other operation stage. It is a good choice for gold beneficiation plant.

It increases gold recovery rate to a degree of 99%.

It is suitable for the treatment of oxidized gold ore with low sulfur content and mud content.

It ensures the gold and silver dissolution and the adsorption of activated carbon synchronously.

A. Crushing and grinding system

B. Leaching and adsorption system

The tailings and wastewater are lifted to the filter to process, and the tailings also named filter cake are transported to the yard, while filter liquor go to circulating water tank for recycling.